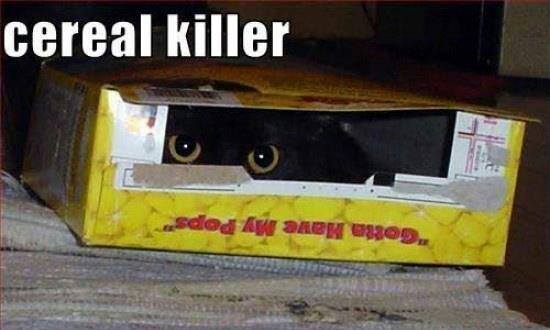 Sometimes, it's easy while writing to use the first word that floats to mind instead of a stronger, more descriptive word. That's not to say your writing should contain a thesaurus full of alternatives.

None of those options are unacceptable. In some instances, depending on the mood you're trying to set, you might want one of the "plainer" options.

But which of those options paints the clearest mental image? The first two, came and went, are boring, flat, and weak. The second two, walked and entered, are okay. Bolted, dashed, and limped give us strong, clear mental images with an economy of words.

The last option, however, you can see that one, can't you? You might have even formed a quick mental picture of who "she" is and what the room looks like.

Everyone focuses so much on trying to eliminate passive writing that they forget sometimes weak writing is just as deadly to your prose. When you can, look at your writing and see where, in addition to "was/were/wasn't/weren't" you might use other "weak" words and word combos. We all have them, and as a writer, as you grow in your craft, your list of "weak" words will likely change and evolve.

Use find/replace to locate and highlight them so you can spot them. As with was/were, you might find it is the best choice in some cases. But in others, you'll see where you can spiff up your writing just by making a quick change in wording and it won't unnecessarily bulk up your word count, either.

According to an article in Tech Times, Facebook is implementing new rules that will make reaching 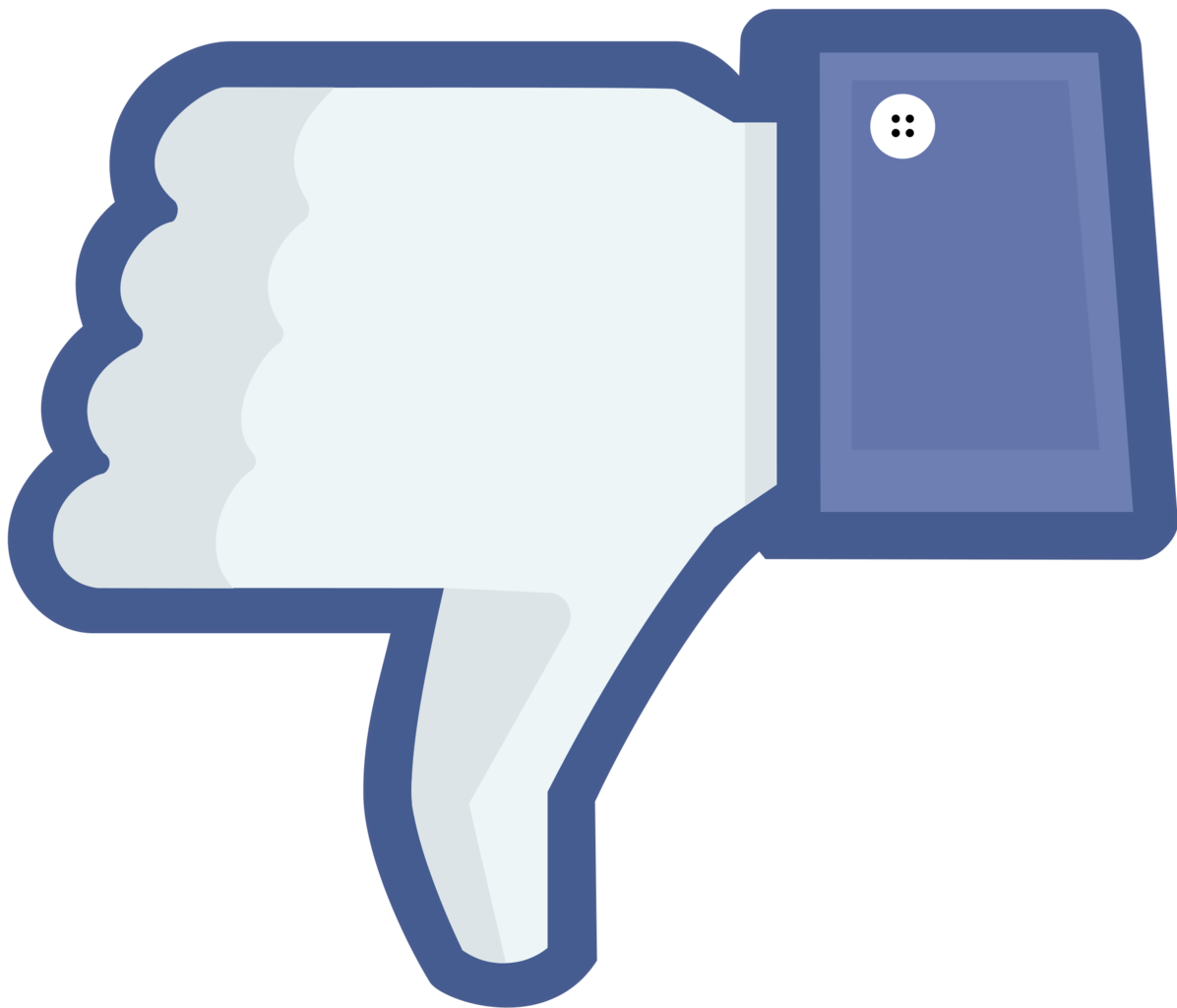 your audience with a page even more difficult than ever unless you pony up big bucks you probably don't have.

I used to recommend authors--especially authors of erotica and romance--use a page as their primary way to reach readers for a few reasons. One, you're limited to 5k friends on a profile (as of this writing). Also, Facebook has been randomly whacking people for "fake names" (ie pen names) lately. And your profile is more vulnerable for being put in Facebook jail for promotions, especially if you're an author.

I have been recommending groups lately because, so far, Facebook hasn't gone after them yet. You can set them to "closed," meaning only the members can see the content. Members can select to receive notifications of when new posts are made. If you have a group, you can set it to moderated so that all new posts have to be approved first (doesn't apply to replies to posts) or you can even set it so only moderators can post. You can easily utilize files and photo albums as well. And it's easy to ban people you don't want there.

The nice thing about a group, you KNOW the people there want to be there. (NEVER ADD PEOPLE TO A GROUP WITHOUT THEM REQUESTING MEMBERSHIP!! DO NOT USE THE INVITE FUNCTION, IT ADDS PEOPLE!) Send people the group's url (you can set a custom url reflecting the group's actual name in settings) and let them REQUEST membership.

I DON'T CARE IF FACEBOOK ALLOWS THE FUNCTION, IT'S WRONG. IT'S THE EQUIVALENT OF WALKING UNINVITED INTO SOMEONE'S HOME AND LEAVING THEM A PILE OF ADVERTISING FLIERS THEY HAVE NO INTEREST IN!

But using groups is a great way to cultivate a dedicated reader base, people who WANT to be there because of YOU. Don't keep it all "business," either. Have fun with it, encourage discussions, post funny things.

1) Do NOT ADD PEOPLE TO THE GROUP. Also, tell your members NOT to add people to the group. Hand out the group's url and let people request to join.

2) Set the group so that ONLY moderators can approve members! Otherwise, you might have people force-adding others without you approving the memberships.

3) Set it to a "closed" group which simply means only members can view the postings. (No, it won't show up in their feeds to their friends, like posting on a page will.) If someone doesn't want to "follow" the group they can, on their home page feed, hover over an item from the group and the "unfollow" option will appear. They'll still be a member, just not getting notifications in their feed about it. (Different, for some reason, than unchecking the notifications option on the group's page. #facebookfail on that one.)

4) Use the files section for updates about your books, excerpts, book reading lists, etc.

5) Have fun with it! You'll build a core group of not just readers, but friends. I have a readers group called Tymber's Trybe, and we have a blast there. I let my members post funny stuff, we discuss stuff, it's like a friendly 24/7/365 neighborhood cafe where people can drop in whenever they want. And I know they're there because they WANT to be there, not just because they're friends with me and then they see promo that shows up on my timeline from me.

6) Do not make it all promo. Don't abuse your membership like that. No one wants a 24/7 sales pitch.

7) Offer your members perks. I do cover reveals in my group and give them sneak peeks of WIPs that people not in the group don't get.

8) Never forget your group members are PEOPLE. Don't treat them as a commodity. They're not just numbers. They're PEOPLE.